FEATURED EVENTS | Kids Out and About Kansas City

Presented in partnership with Quixotic, Powell Gardens ushers in fall with an immersive, multimedia walk-through installation in the woods. As the dark lush veils of nightfall sweep solemnly across an eerie Midwest sky, Dark Forest (October 22-24 & 28-31, Thursday-Sunday) invites you to journey through a magical and mysterious landscape brimming with enthralling performance, captivating music, and innovative creative technology where the channels of nature’s mortal realms are fiercely pierced by unexplainable paranormal forces and spellbinding supernatural beings. At Dark Forest, the universe’s most coveted secrets are freely revealed to all those who wander.
Dates:
10/22/2021
10/23/2021
10/24/2021
Show more dates
Hide these dates
10/28/2021
10/29/2021
10/30/2021
10/31/2021
7-11 p.m. (Gates open at 5 p.m. for refreshments and time in the Gardens for ticketholders.)
Learn More 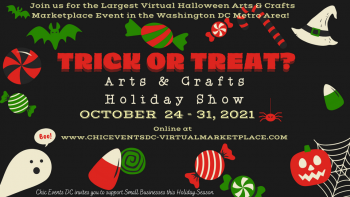 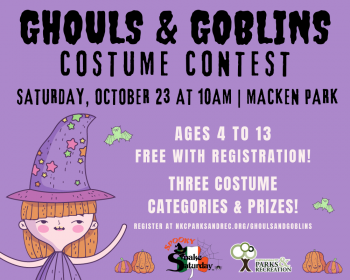 Join us for the Ghouls & Goblins Costume Contest before the Spooky Snake Saturday stationary parade starts on October 23! Ages 4 to 13. Located at the Festival in Macken Park. Check-in starts at 9am and contest will start at 10am. Sign up for one of the following categories: Health Care Heroes, Most Original/Creative, or Group
Dates:
10/23/2021
10am
Learn More 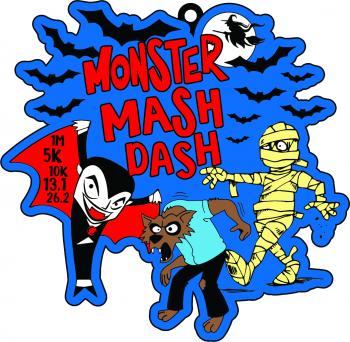 Calling all monsters! Who else out there loves Halloween? To celebrate this scaaaaary holiday, we have added our third annual Monster Mash Dash 1 Mile, 5K, 10K, 13.1, 26.2! Lace up those running shoes and get ready to dash! Plus, at least 20% of each registration will be donated to The Michael J. Fox Foundation for Parkinson’s Research (MJFF), MJFF accelerates high-impact science through smart risk taking and problem solving with a commitment to urgency and efficiency.
Dates:
10/28/2021
10/29/2021
10/30/2021
Show more dates
Hide these dates
10/31/2021
ALL DAY
Learn More

Hooray for fall! Hop on your tractor, pirate ship or witch’s broom and hurry on over for a super-sized celebration of all things fall at Worlds of Fun’s Great Pumpkin Fest. We’ve got a full harvest of AMAZING, fall-tastic fun for everyone with games, activities and just a speck of spooky for pint-sized ghosts and goblins.
Dates:
10/23/2021
10/24/2021
10/30/2021
Show more dates
Hide these dates
10/31/2021
11:00AM
Learn More 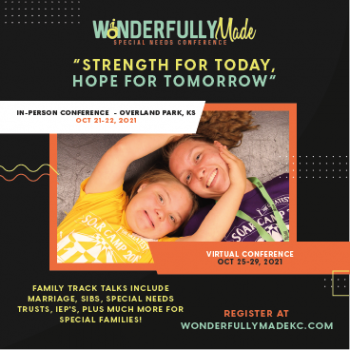 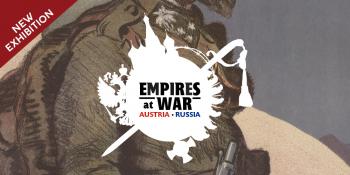 Empires at War: Austria and Russia examines the conflict on the Eastern Front, an aspect of the war often less surveyed but with cataclysmic results for the millions affected. By the close of World War I, four empires had collapsed, including both the Russian and the Austro-Hungarian Empires, and a new world order followed. Drawing from original objects recently added to the Museum and Memorial’s collection, the exhibition features an extraordinary collection of never-before-seen Austrian and Russian material culture – uniforms, equipment, flags, hats, helmets and more.
Dates:
10/22/2021
10/23/2021
10/24/2021
Show more dates
Hide these dates
10/26/2021
10/27/2021
10/28/2021
10/29/2021
10/30/2021
10/31/2021
10am - 5pm
Learn More 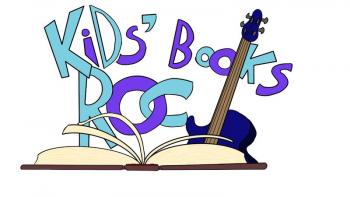 This family event is free and includes 43 famous children's book authors and illustrators hosting LIVE virtual storytimes, panels, and workshops all day long from 10am - 4pm Eastern Time, with sessions for preschoolers through teens. Many panels also provide fascinating insight into the children's book publishing industry, so this festival is also appropriate for adults are interested in becoming children's book authors. Many sessions are interactive. Register for your family's FREE slot today to get your link to a new world of kids' book experiences.
Dates:
11/06/2021
10am-4pm
Learn More 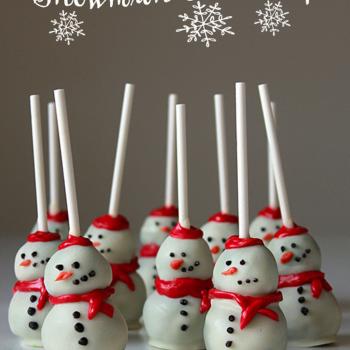 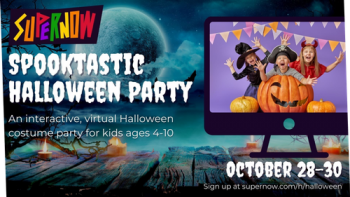 If you love playing games, solving mysteries, and of course a costume contest, then you’ll love what Supernow and their magical instructors have in store for this one-of-a-kind virtual Halloween party. It’ll be silly, surprising and just spooky enough for 4-10 year olds. Come dressed in costume!
Dates:
10/28/2021
10/29/2021
10/30/2021
7 pm
Learn More 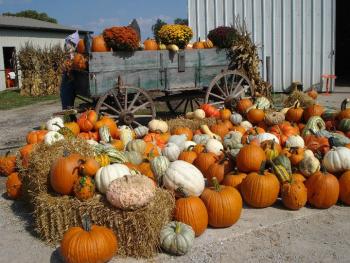