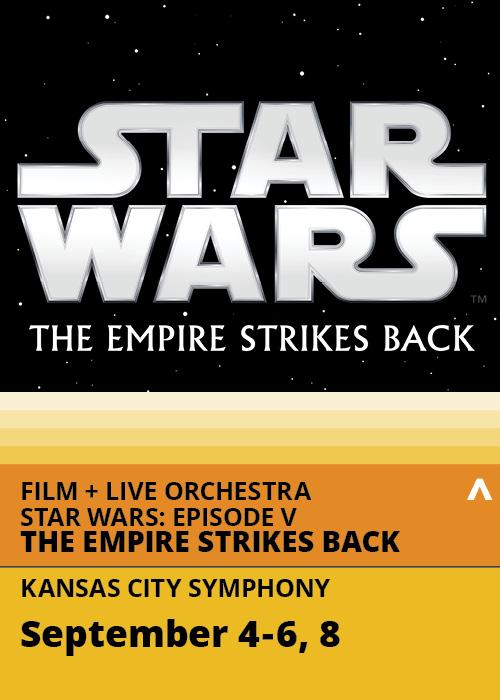 “You must feel the Force around you...” The battle for the galaxy intensifies as Imperial Forces launch an all-out attack on the Rebel Alliance. Han Solo (Harrison Ford) and Princess Leia (Carrie Fisher) flee to Cloud City where they are captured by Darth Vader. Luke Skywalker (Mark Hamill) journeys to the mysterious, marshy planet of Dagobah where the wise Jedi Master Yoda teaches the young hero the ways of the Force.
Click here for more information about this activity
*Times, dates, and prices of any activity posted to our calendars are subject to change. Please be sure to click through directly to the organization’s website to verify.

All Ages Adults & kids together